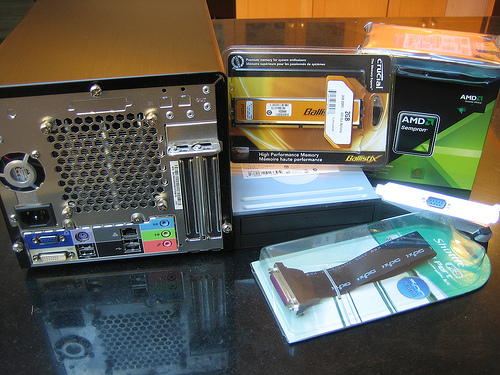 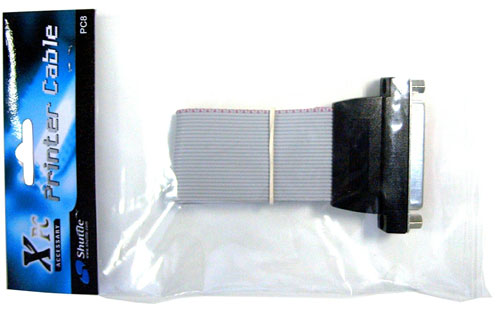 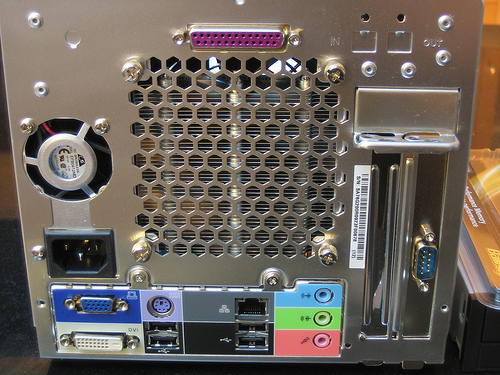 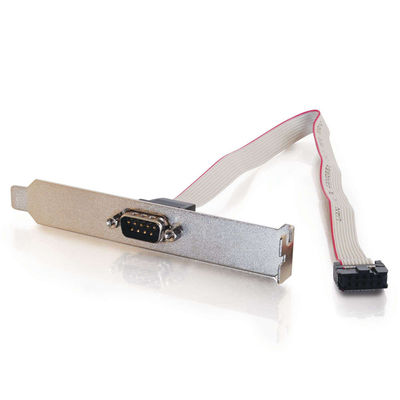 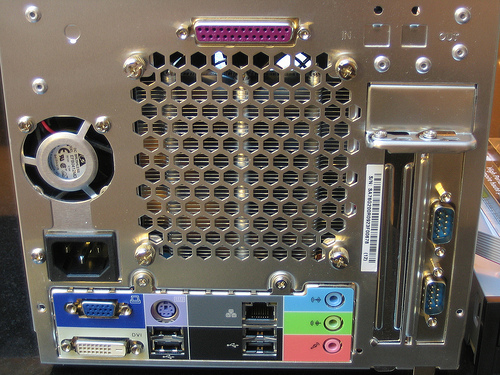 I rounded up because I didnt include shipping. The keyboards and monitors were recycled. We've been happy with this set up, hopefully it will be useful for someone :)