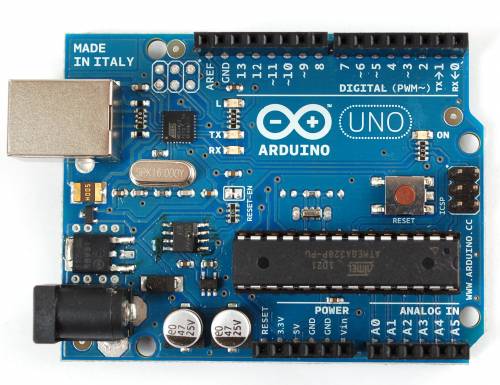 NB2 Still in progress, we're collecting common questions to answer. If you have more questions, please post them in our forums 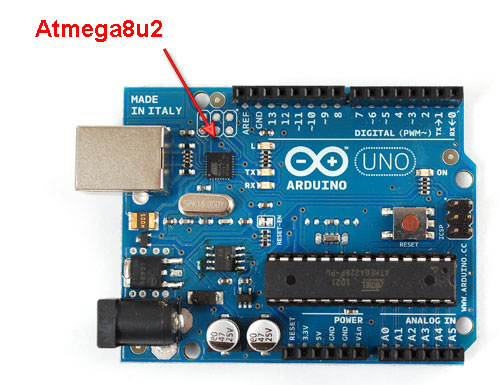 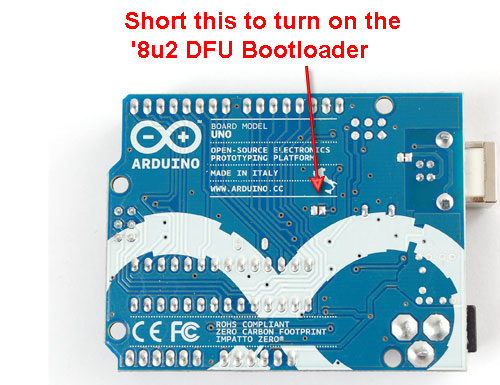 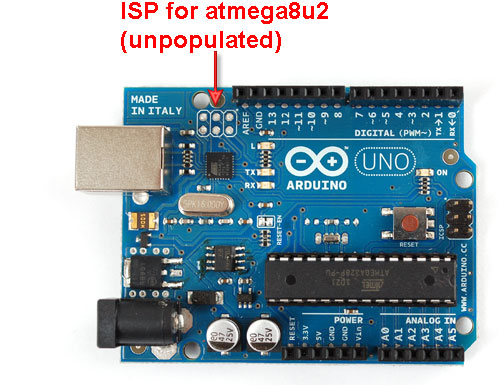 In the Uno, no extra pins are brought out to headers. If you want to poke around with chips like the 8u2 we suggest using something like the Teensy! 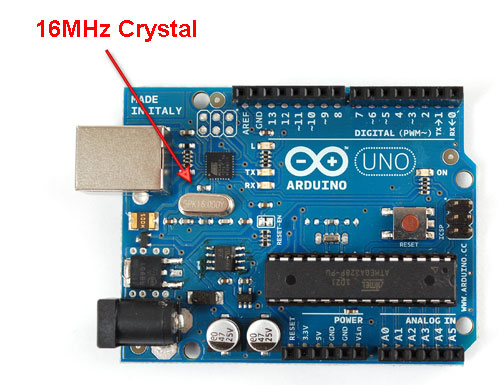 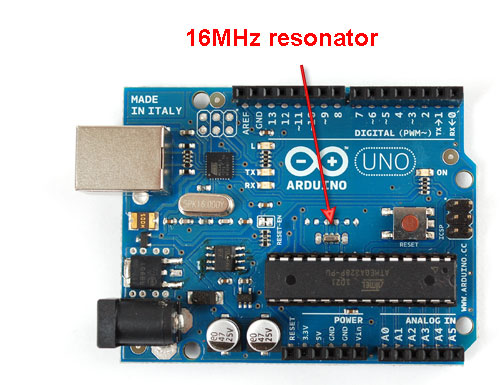 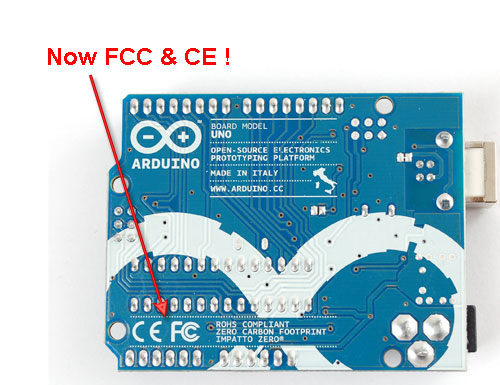 Why not just use the '8u2 as a programmer?

How does the new '8u2 affect Arduino-derivatives?

Every USB device needs to have a unique product id and vendor id. Vendor IDs (VID) are sold to companies and Product IDs (PID) are chosen by that company. So for example FTDI owns VID #0403 and they give their chips ID's between #0000 and #FFFF (65,536 different PIDs) Older Ardiuno's used FTDI's VID/PID as that is part of the deal when you purchase their chips. Because the Uno does not use an FTDI chip anymore, the Arduino team had to purchase a USB Vendor ID (VID). Every Arduino product will now have their own PID starting with the Uno (#0001)

If you want to make your own Arduino-compatible board, you have a few choices:

However, you can't use the Arduino VID when distributing your own Arduino-compatibles! If the cost of a VID is too much for you, simply go with an FTDI chip, 'K?

Yup! The Uno is physicially the same size and layout as previous Arduinos. The mounting holes are in the same location. There is an additional mounting hole as well, now. 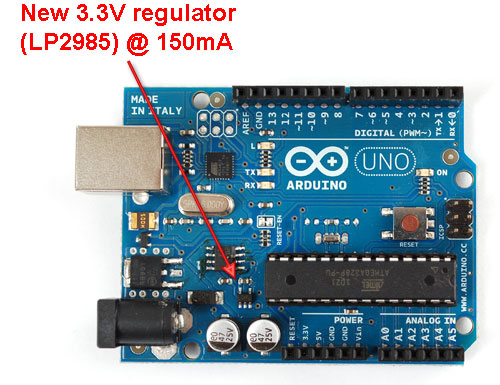