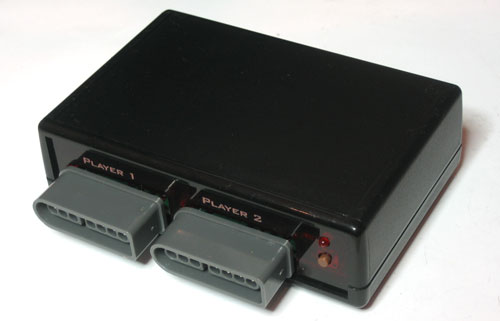 The Fuzebox is a fully open-source, DIY 8-bit game console. It is designed specifically for people who know a little bit of programming to expand into designing and creating their own video games and demos. A full-featured core runs in the background and does all the video and audio processing so that your code stays clean and easy to understand.

The Fuzebox is based on the Uzebox project, by Alec "Uze" B., and mods (such as the updated DAC) of Clay Cowgill

This demo video is of the first prototype made, it shows the capabilities pretty well (which will do while I get my own video made up :)